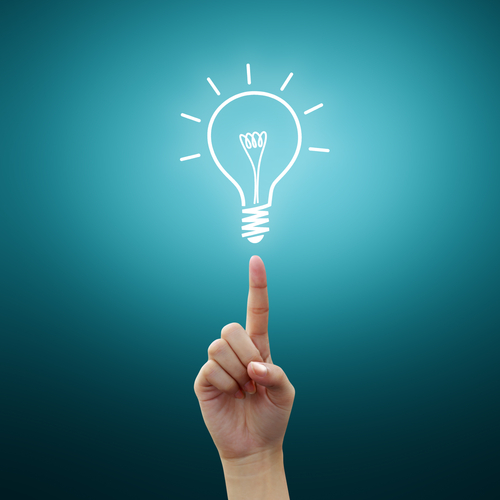 I’m hard on myself! I might seem like I’m chilled out, and I really am, but I expect a lot from myself and sometimes I get upset when I don’t perform on the level I imagined that I could.

I recently shared a personal story in a group setting that when I witnessed somebody doing something extra devout my immediate reaction was to play it down and criticize the guy in my mind because I likely felt intimidated by his piety. By imagining his intentions to be less than sincere I was able to be ok with my own lack of devotion.  A little later I noticed the pettiness of my reaction and tried to reassess the situation in my mind, instead thinking that I’m proud of him and happy that I witnessed his behavior so I can learn from it and become more sensitive myself.

I expressed to the group that although I came to terms with what happened, I felt frustrated that my initial reaction was so flawed. The group leader taught me an amazing lesson that I find so revitalizing. The Gemara says ‘מתוך שלא לשמה, בא לשמה’. This means that although someone’s intentions [in learning Torah] might at first be for the wrong reasons (such as honor), he will eventually come to study for the sake of Heaven. Then he quoted to me a new explanation of this teaching: ‘Because we have the wrong intentions at first, it allows us to overcome those thoughts and feelings, and have proper feelings’. Only because I started off feeling negative, was I able to turn around and see things positively.

This idea is so liberating for me!    The thoughts that flow into my mind initially are not something I can control, so why beat myself up about them? Rather I need to see them as my personal springboard to have newer, better thoughts that are positive and favorable.

One step deeper…In Torah 49 Rebbe Nachman teaches that the thoughts in our hearts create the world we live in. If a person has negative thoughts, he’s creating negativity in the world. The world becomes a product of his negativity. This might seem outrageous but it’s true. Conversely, of course, if we produce positive thoughts, we are allowing Hashem’s Divine traits to flow into the world and create positivity. Similar to the idea in my earlier post, our thoughts define the world we live in.  If we collaborate the two ideas, what comes out is that Hashem controls our initial perceptions. All we can do is take the thinking we naturally received and try to adapt to positivity. That’s how we can create a better world!

2 thoughts on “Work with what we have”