You know what’s so unique about Purim? Everyone is misbehaving. Kids are eating tons of junk food. Grown men are prancing around and yelling. In general, the level of tzniyus dramatically declines for some reason. Even in shul there’s much more freedom of expression, with those wild noises during the Megilla reading. And I’m not only talking about the less observant Jews. I think it’s fair to say that the B’nei Torah, those who are very particular about their mitzvah observance and spend time studying the Talmud and its relevant laws, are the ones who get the most wild. It’s commonplace for these guys, who never drink alcohol, to over-drink, destroy property, get wasted, throw up and pass-out.

You might sarcastically say it’s the alcohol that makes Purim different, but I think this behavior change is because it’s a day that we can really get in touch with ourselves. During the year we are too inhibited by our self-image. We’re afraid to admit that we’re not perfect. Everyone goes around dressing the same and following suit. There’s no space for self expression, especially if it implies that you might not be successful. לב יודע מרת נפשו, everyone knows their own shortcomings. But it’s just unacceptable during the year to speak truthfully, to share real feelings and to admit our weaknesses. But on Purim we mostly do what we want to do. Firstly, we’re not coerced to spend too much time in shul. Even the time we do spend in shul is more fun. We don’t have to fast, or partake in mitzvos that most of us don’t understand too well, such as shaking a lulav. Instead, the mitzvos of the day allow for great self expression. Giving mishloach manos engenders a meaningful bond between two people, which brings out authenticity. Especially because we can choose who we want to give it to and what we want to give. The same is true with the gifts we give to the poor.

Then we have a festive meal together with the people we love. We drink an inordinate amount of wine because as we all know “When wine goes in, the secrets come out” (Sanhedrin 38). What do we do at the meal? Shmooze and shmooze some more, hopefully baring some de-oxygenated soul and maybe a few tears. The point of purim is to be real. People get dressed up in one of two types of costumes: Either they wear something they deeply relate to, but are ashamed to wear (many times for good reason), or they wear something they totally don’t relate with, symbolizing that their outside says nothing about their inside.

The miracle of Purim happened when Esther came clean about who she was. As Reb Nosson says (‘בכור בהמה ד), Esther represent us, the downtrodden weakling Jews who don’t always do everything right. I don’t get why we all walk around wearing costumes all year long? Why are we so afraid to be real about who we are? If we need help, we should get help. If we want to change course, we should. Speak up and get in touch with the real you! Who are we faking but ourselves? A great person once told me, “There’s no point in posing to make people like you; If you get them to believe you, they only like the person you’re pretending to be, not you. And if you be yourself and they don’t like you, then you won’t want to be their friend anyways”. This is why Purim is the only holiday that will never cease, even in Messianic times. Because when Moshiach comes the whole world will be filled with truth, which is exactly what Purim is all about: Learning to be the true you. 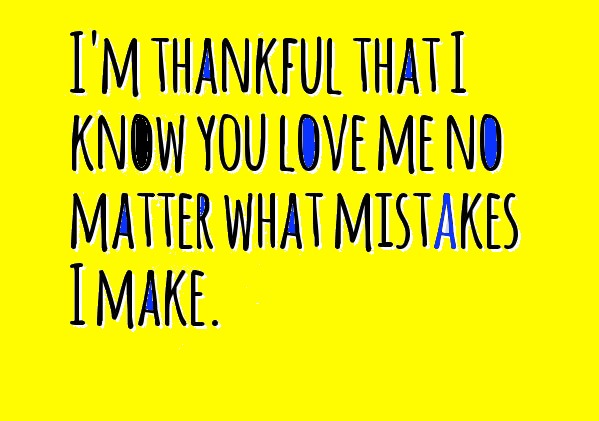 One thought on “Purim afterthought”