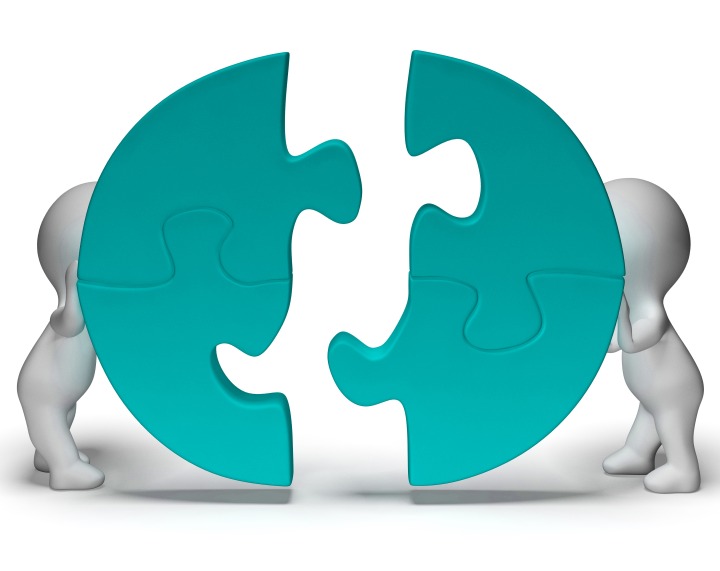 They say ‘it takes two to tango’. Reb Nosson says this is true in prayer as well. In order for our prayer to reach its potential we need to have faith. Without complete faith, our prayer isn’t a proper receptacle and can’t be filled with the bounty of Hashem’s blessing.

In Nachalos 4 Reb Nosson writes that “just as much as we need to believe that Hashem is the creator of everything, who can change nature at will and bestow endless bounty, so too we need to believe in ourselves – that Hashem listens and pays attention to every word that we pray to Him, even the lowest person on earth. Anybody can have his prayer heard if he sincerely prays”.

Even me? He listens to me? I don’t even listen to myself! How many times have I stood before Hashem in prayer without believing that my prayer is being heard?

Reb Nosson emphasizes that this is an integral component of faith. It’s not enough to believe in a great God, we also need to believe in our ability to make a difference. So many people judge themselves by their historical track record and just resign themselves to mediocrity. They assume that because they have been uninspired for ‘such and such’ time, this is how it will always be for them and everything they do is lifeless and pointless. The believers imagine there to be somebody out there who ‘has it together’ and his prayers are the ones that matter. But little ole me? What am I good for?

And it’s not just them. Even the more inspired people might acknowledge that they’re good at some things, maybe learning Torah, but praying is just something they’ll never be good at, and they don’t believe in their prayers.

So it turns out that everyone says in the Amidah prayer “Blessed are you Hashem, who listens to prayer” but everyone thinks it’s somebody else’s prayer that Hashem listens to.

We need to rid ourselves of the notion that our relationship with Hashem is a product of our Mitzvah performance. It’s true that messing up makes it more difficult to find Hashem, but he’s no further away. He wants to find you just as much even when you’ve endlessly betrayed Him and no one person is more important in His eyes than you. Everyone has something totally unique and beautiful to bring to the table. But it all starts with אמונה בעצמו, believing in yourself.

Look in the mirror, catch hold of your eyes and say “I count. My prayers count. My life counts”. Then get moving!