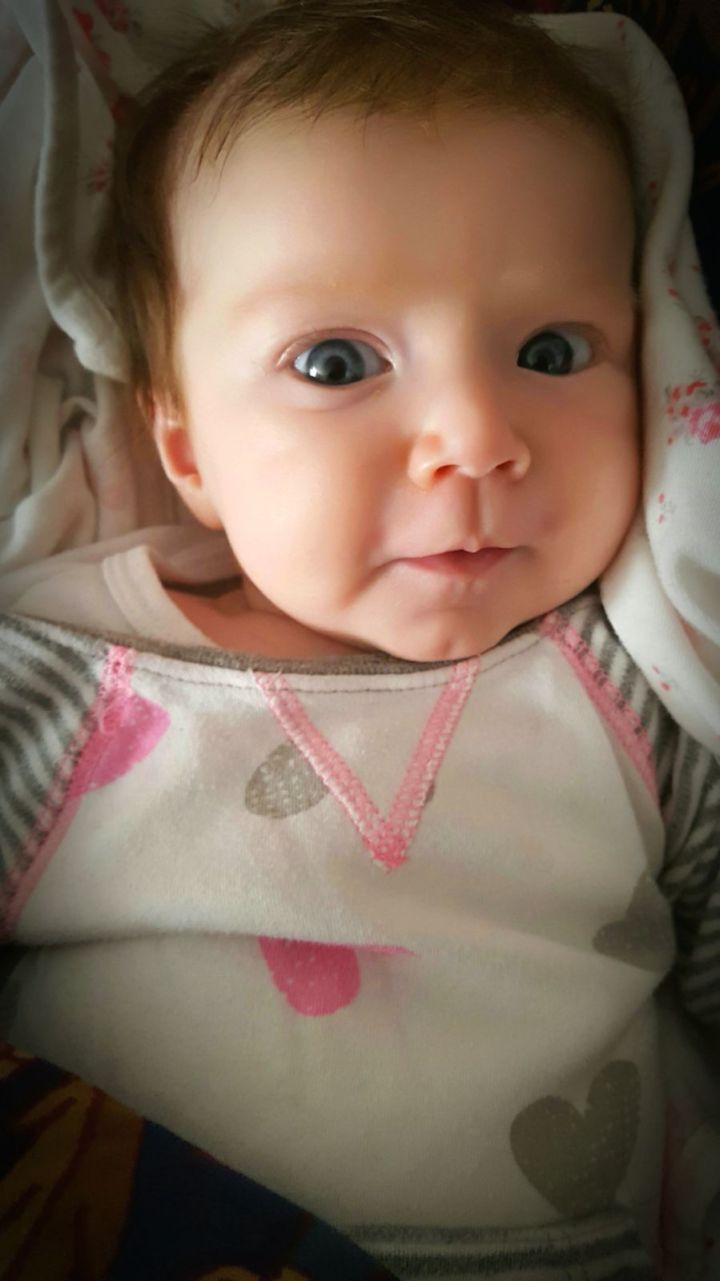 The verse has an peculiar way of describing Joseph, the holiest of all the brothers:

“Joseph was childish, and was commonly found with the maidservants’ children (Genesis 37:2)”.

The Torah is telling us two amazing things about very rare tzaddikim, such as Joseph and Rebbe Nachman, who are “the foundation of the world” (Proverbs 25).

First, in Torah 30, Rebbe Nachman taught that “the farther one is from Hashem, the greater the teacher he needs, similar to someone extremely ill who needs the best doctor to heal him”. This is the Torah’s intention when saying that Joseph ‘hung out’ with the maidservants’ children. Not that those specific children of Jacob were distant from Hashem, but ‘maidservants’ children’ is an allusion to the type of people that are forlorn and in need of help. Additionally, this is why immediately after Joseph was born, Jacob knew that he can overcome his brother Esau. Had Esau not himself strayed from Hashem, his holy task would have been to bring others who have strayed closer to Hashem. It would have been Jacob’s job to study and teach Torah, and Esau’s job to give encouragement to those who felt far from Hashem. But when Esau relinquished his position, it was Joseph who stepped in as the Kiruv Rabbi. Joseph, being the greatest type of tzaddik, was able to reach even the lowest criminals. We see this clearly in Joseph’s outreach to the prisoners in jail, and later on how he circumcised all of Egypt, the most lewd place on earth at the time. Finally, as we find throughout Hassidic literature, Joseph is intimately connected to the festival of Hanukkah. This is alluded to in our custom to light the Menorah very low to the ground, similar to Joseph was able to reach even the most hopeless and lowly people. 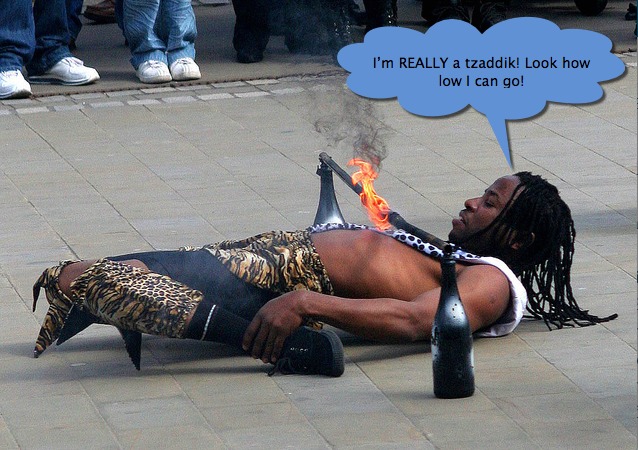 What does it mean that Joseph was childish?

In Tinyana 78 the Rebbe teaches something very mysterious. He says that sometimes the true tzaddik becomes a simpleton. The idea is as follows: The Torah is literally our lifeline (Deuteronomy 30:20). So how do we survive when we’re not learning torah? We only survive because the tzaddik gives us life. But how does the tzaddik survive when he’s not actually learning Torah? He receives life from the אוצר מתנת חינם, the store-house of free-gifts. (Consequently, this is also how the world survived for twenty six generations before the Jews received the Torah). So sometimes the tzaddik legitimately becomes a simple ignoramus, so that he can give life to the other simple people in the world, Jews and non-Jews alike. This is what it means that Joseph was childish. He was literally doing silly things, and with those foolish behaviors, he was giving life to the world.

In the same lesson, the Rebbe teaches that this ‘simplicity’ that a tzaddik experiences is also called דרך ארץ ישראל, the way to the land of Israel. In fact, Reb Nosson writes the when the Rebbe made his pilgrimage to Israel, his behavior was extremely bizarre. At times he was found not wearing a hat or jacket and running around with little kids playing silly games. Other times, on his voyage, he met great scholars. When they asked him to speak, he would talk gibberish! We truly can’t understand the ways of a tzaddik, especially one of Rebbe Nachman’s caliber. His every move was mysterious, as he connected heaven and earth with his every move. All we can do is feel fortunate that Hashem sends us these great people who, with their deep love, reach even the lowest of the low. 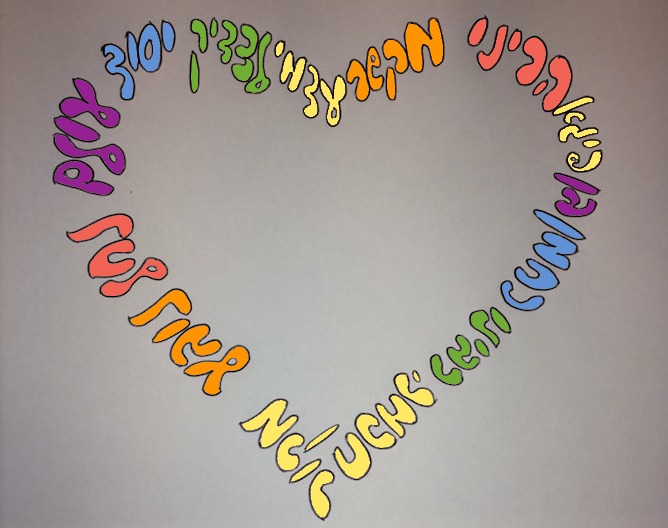 One thought on “Joseph, the simple tzaddik”