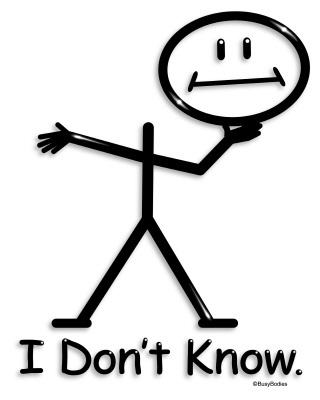 At times we might find ourselves in very dark places. We feel miles away from Hashem, like we reached the point of no return. We harbor strong doubts, we feel confused and we can’t believe that we’ve sunk this low.

What can we do in those trying times?

Rebbe Nachman says (Tinyana 12) that some questions are unanswerable. He explains that even the klippos, or the forces of evil which cause this doubt and confusion, only exist because Hashem wills it. Without getting in to the depths of his lesson, he teaches that this darkness gets its life-force from a place that is utterly unknowable to us. We can’t possibly understand it. It’s a locked door;  the apex of hiddenness.

So Reb Nosson (Tchumin 6:8) explains that since the answers are incomprehensible, our only solution is to believe – with the simplest purest faith – that Hashem can even be found in such a dark place. Although we’re accustomed to using our cleverness and guise to find answers, this time it will lead us to greater darkness. The only way to survive these times is with simple faith, by saying, “Master of the World! I believe you’re here. I can’t see you at all and it’s inconceivable to me that you’re here with me. But you must be here. Where are you?”

Why is this so hard to do? Shouldn’t it, in a sense, be easier to simply believe than to constantly contrive sophisticated justifications? What is it about the human psyche that stubbornly attempts to rationalize, expound and hypothesize the cause of everything?

I think it’s just so hard to let go. We don’t want to give up control. We’re afraid what the future will bring, if we’re not ‘calling the shots’. So we refuse to admit that we can’t know the answer. Sometimes this characteristic is very beneficial. It helps us hold on in trying times and not fall into despair. But in harder times, we’re ‘shooting ourselves in the foot’ with this futile cleverness. We need to simply let go and admit that we can’t control the outcomes. We need to confess that although we don’t understand how, Hashem is running the show behind the scenes.

The Rebbe says that the small admission of ‘maybe Hashem could be here with me’ is usually the first step to climb out of this misery. Here we were looking for every ‘tool in the book’ to help ourselves and we just kept on falling into deeper water. Then, with a small admission of faith in something other than ourselves, we’re already on our way back up. It’s not as hard as you think. In fact, sometimes it’s hard because you think. 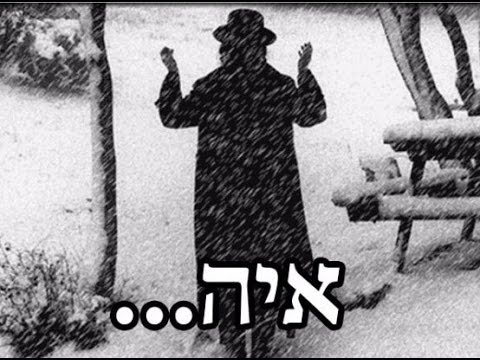