I’ll never forget the first time I heard Reb Tzvi Meyer Zilverberg say Krias Shema. In NY, after a talk he gave, he led the Maariv prayer. When he finished the second blessing, the congregants went right into the Shema as usual. About 15 seconds later we were all startled by a shrieking cry, “Sh—maaaaaa” followed by a groaning and drawn out “Yisruuuuuh-elllll”. There was a hush. Then maybe 10 seconds later he continued the rest of the verse…Growing up modern orthodox I was accustomed to treat the synagogue as a library, where there’s no talking (not even to God). This novelty of expression was curious and made a big impression on me.

In Torah 22 Rebbe Nachman says that the way to perfect faith is via עזות דקדושה (holy courage). Because the ‘other side’ is a king without a crown. When a king doesn’t have a crown, he forces his subjects to obey him. In this case the coercion is the immediacy of pleasure we feel when we follow our immoral desires. It’s almost too hard to stop. Since the other side uses force, we must be bold as well to combat the allure of evil.

The Rebbe says that sound is an expression of that holy courage. It could be the sound of our yelling or groaning, the sound of the shofar or the sound of an instrument. These sounds display a certain courage that allows the holiness to engage the evil head-on.

Now, obviously, if someone grew up in the Hassidic court of Karlin, where screaming during prayer is commonplace, then yelling won’t be effective. I think even if someone were to imitate Rav Zilverberg’s jumping and theatrics, it also wouldn’t be adequate. So how do we have holy courage? 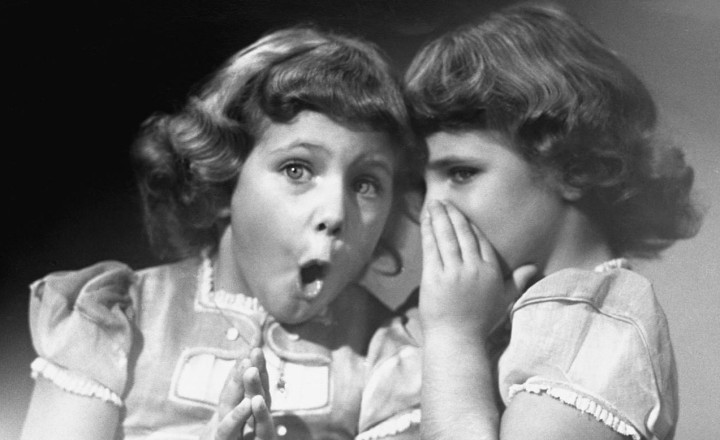 The Mishna (Avos 5:20) teaches that this ‘courage’ is a characteristic found in the leopard. The leopard employs all sorts of clever tricks to get his prey, and isn’t intimidated by animals that outweigh him. A British hunter once watched a leopard prepare for its stalk of a buffalo calf by first rolling in buffalo dung in order to disguise its body-scent and get closer to the calf without frightening it. So the boldness of the leopard, and the courage necessary to fight off the forces of depression, anger and anxiety, takes a certain ingenuity. We need to be creative, innovative and imaginative in our service of God. This is why the sound of an instrument exudes that courage. Because when you play music, your insides are expressed creatively and uniquely via the instrument. We need to stop blindly following everyone else’s lead and be our true selves. Each one of us has something unique and brilliant to contribute. We need some nerve to express ourselves and it’s our only hope to living with perfect faith.

In english we say that someone courageous has ‘guts’. Why guts? Because when you’re fearless, your insides (your guts) can show on the outside. But when you’re a coward, your insides stay on the inside and your outside isn’t the real you.

We live with too much fear. Fear of others and fear of ourselves. But one thing I can tell you with perfect faith: No one in the world could be you. Only you can be you. And when you’re not you, you’re sorely missed.

4 thoughts on “Fight fire with fire”